The exact cause of Myotonic Dystrophy is unknown however the genetic change responsible has been identified.

The genetic change (mutation) that causes Myotonic Dystrophy is in the DMPK gene found on chromosome 19.

What is a gene? Basic Genetics 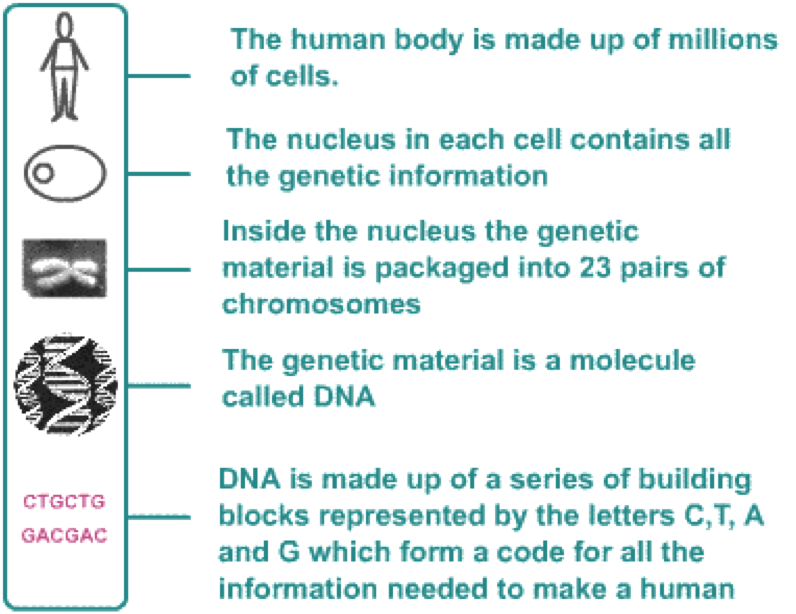 Long stretches of this code make up blocks of DNA with specific functions called genes. A gene gives an instruction for a specific characteristic, for example a gene for hair colour or eye colour and the DMPK gene in Myotonic Dystrophy.

How does the repeat expansion cause Myotonic Dystrophy?

This question has not been fully answered yet but the most likely explanation is called an RNA-gain-of-function mechanism. DNA in the nucleus is transcribed in to another molecule called RNA, which is a messenger carrying information from the nucleus to the cytoplasm where it is made in to protein. In Myotonic Dystrophy the repeat expansion mutation is made into RNA but it does not get out into the cytoplasm. It remains trapped in the nucleus where it sticks to various proteins and appears as spots or foci that can be observed down the microscope. Because these proteins are stuck to the repeat RNA they cannot perform their normal functions correctly within the cell.

Decrease in the activity of DMPK 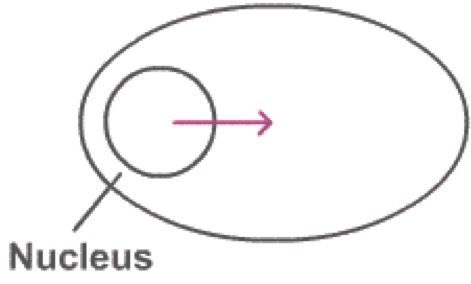 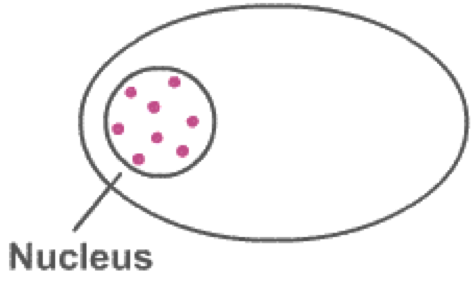 Proteins in the cell can become stuck to the areas in the nucleus where the message has accumulated. Aspects of Myotonic Dystrophy may be caused because these proteins cannot perform their usual functions or because the act abnormally due to their position.